Rising infection rates, regional lockdowns: talk shows are once again having a hard time getting around Corona these days, and for good reason. No wonder, then, that even "Hart aber fair" on Monday evening with the pandemic occupied. "Has Germany Corona-Dusel?", wanted to host Frank Plasberg Know. Latest news on the coronavirus in the news ticker

"Hart but fair" – those were the guests

Discussed the topic of

Health politician Karl Lauterbach used the appearance, in keeping with his previous role in the pandemic, to ie an urgent warning. "We're not getting into a normality, we're getting away from it," the SPD health politician said. There was some relief in the summer, but now a second wave threatens with the coming fall.

That it will happen is set for Lauterbach. In a few weeks, he said, there would be daily around 7.000 new cases, he predicted. Then a follow-up would no longer be possible. This is why the quarantine period must be shortened. Also, private parties should be limited to 25 people. However, Lauterbach is most critical of the Schools: "We are going to have huge problems in the schools," warned the deputy. Read here: Current RKI case numbers and Corona reproduction factor.

The assessment sounded quite plausible. It is enough to look at other European countries to guess that the situation could develop in this way. However, the way Lauterbach presented his perspective was somewhat alarmist. 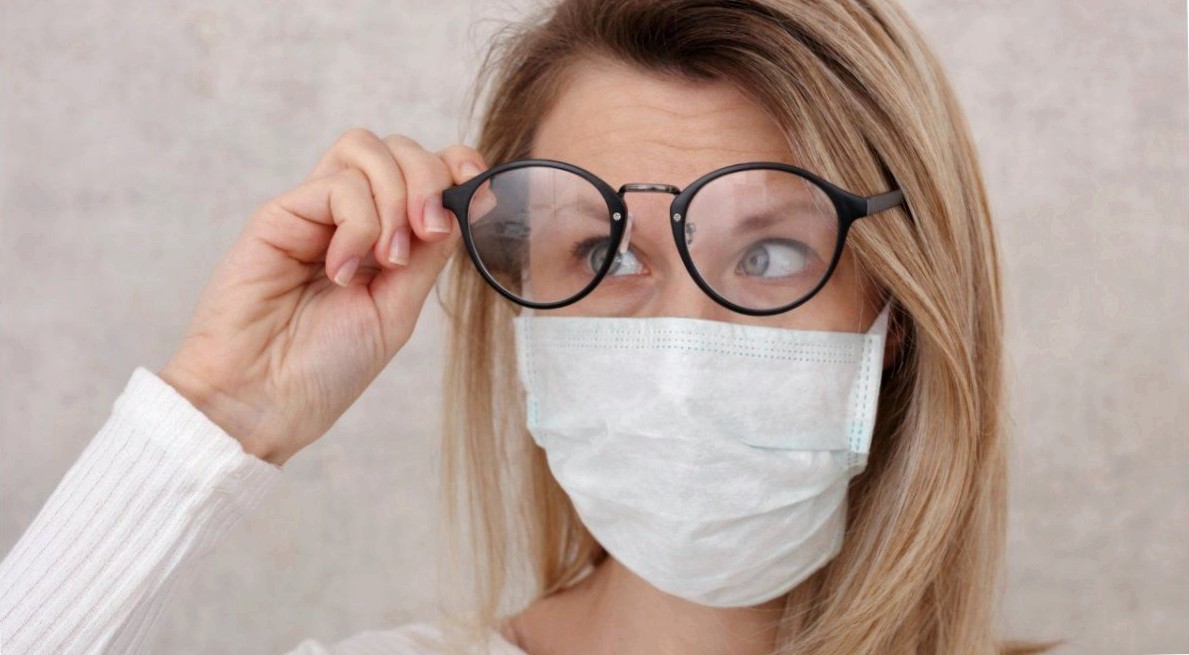 The round brought the Health expert with it against itself. "We have a huge buffer," said Andreas Gassen, head of the panel doctors, referring to the relaxed situation in the intensive care units. That's why it's now time to try something out. Journalist Susanne Gaschke also called for a review of current measures in light of the calm situation. If the situation worsens, one would have to change course again. Read here: Corona infections in schools on the rise – Christian Drosten reacts.

Corona survived – and yet for loosening up

Karoline Preisler's attitude was remarkable. In the spring, the FDP local politician himself had to cope with a moderately severe Covid course go through. "The shortness of breath was overwhelming," Preisler reported. Mild symptoms were followed by more severe ones; in the meantime, she had word-finding problems. Even now, six months later, she is still not really fit.

Nevertheless, Preisler did not share the view of Karl Lauterbach. "I don't want to be taken by the reins," she said, referring to his statement that politics must now tighten the reins again. The restrictions on fundamental rights would have to be weighed more regularly. "Personally, I wouldn't go to the theater. But I don't like it when I'm forbidden to do it," said Preisler, summing up her attitude. 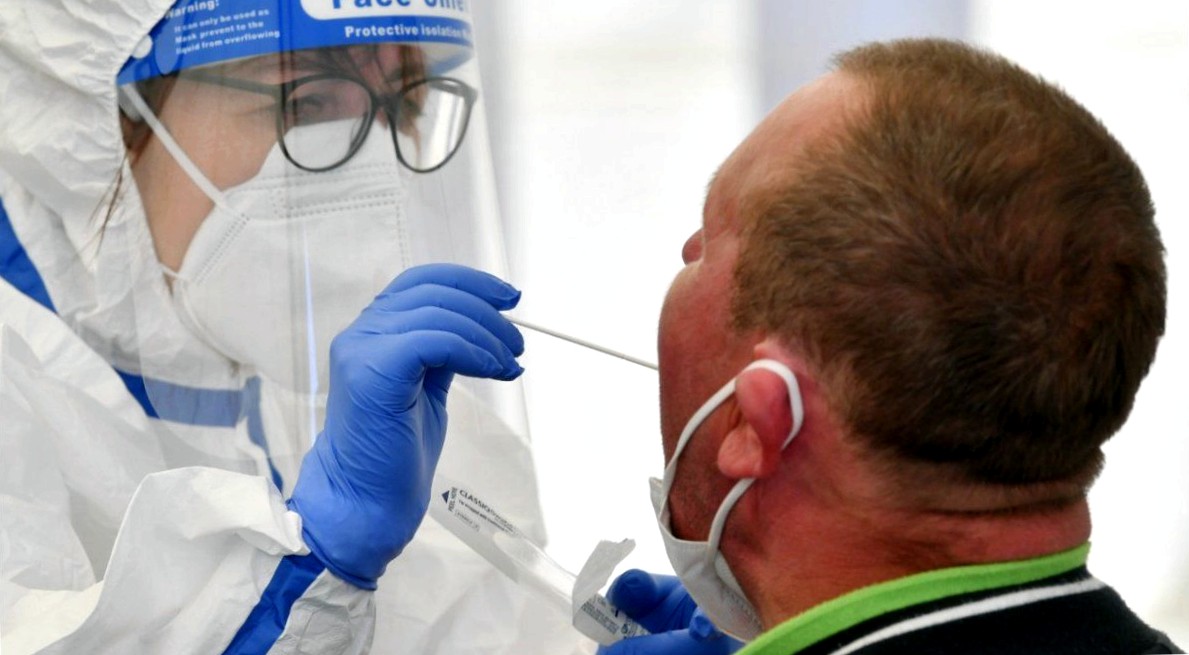 Corona: When to speak of a second wave