Anton Hofreiter causes great concern the end of the summer vacations. In a brief interview, the head of the Green Party's parliamentary group talks about Corona protection at schools, digital infrastructure and the controversial large-scale rally in Berlin.

The number of corona infections is also rising rapidly in Germany. Can schools resume regular operations as planned?

The German government must convene an education summit with all states as soon as possible to agree on key guidelines for low-risk regular operations under pandemic conditions. We also need an emergency plan for a digital offensive, especially for schools ..

Hofreiter: The digital infrastructure in schools must finally be improved to ensure different forms of teaching. For the drawdown of funds from the digital pact, unbureaucratic blanket approvals are needed so that every school can set up reliable wifi, introduce learning management systems and stock sufficient computers or tablets.

Large-scale rallies by Corona deniers, such as the one in Berlin over the weekend, also contribute to the worsening of the infection situation. Is the right to demonstrate reaching its limits??

Hofreiter: Freedom of demonstration and assembly is an essential fundamental right that must be guaranteed at all times. Currently, rallies are possible for good reason only under clear conditions and hygiene rules, which of course must be observed.

But the rules are not respected.

Hofreiter: Who violates it and endangers the health of others, must expect that action is taken against it – up to the dissolution of the assembly. Democratic protest against certain political decisions – including Corona measures – is of course legitimate. However, who marches in the midst of democracy despisers and right-wing extremists, must put up with the question whether he wants to make it his own. 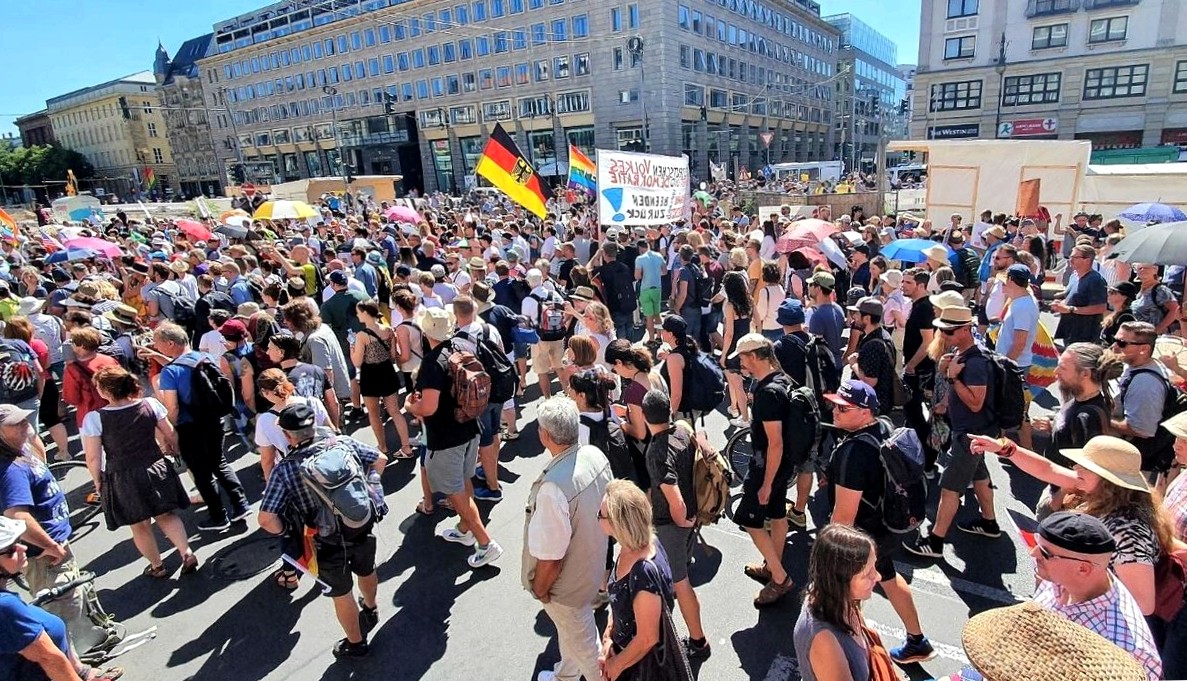